Growing up in Brazil in poverty, Paula Doroff was abandoned by her mother, never met her father, and was raised by her illiterate grandmother. Her grandmother did not think she would succeed in life… yet, even as a child Paula knew she was born for much more. By age 7, she knew she wanted to live in America (a place, she heard, where you could make something of yourself).

Make something of herself she did! At age 15, she ran away from home, found her way to the U.S.A, climbed the corporate ladder, and achieved big leadership roles at Wall Street’s top companies: Ameriprise, Goldman Sachs, Morgan Stanley and BlackRock (the largest money management firm in the world). At last glance, she was managing a $1B business representing BlackRock practice management value added resources PLUS the firm investment capabilities including mutual funds, ETF’s and SMA’s.

And then in 2019, she GAVE IT ALL UP! She quit her fabulous career on Wall Street to chase a brand-new dream. Join Paula & host Cat Breet to hear how that little girl in the ghetto found the courage to achieve her wildest dreams, and then find brand-new dreams. 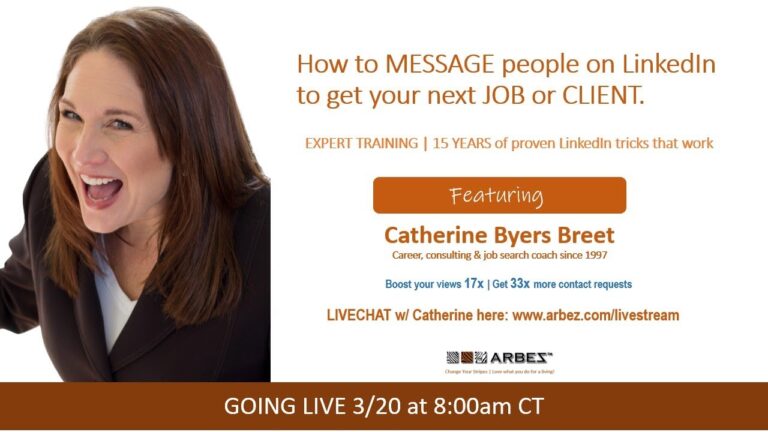 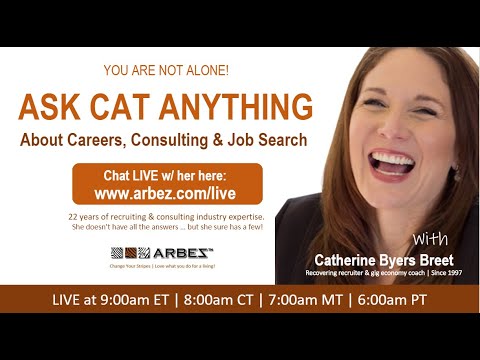 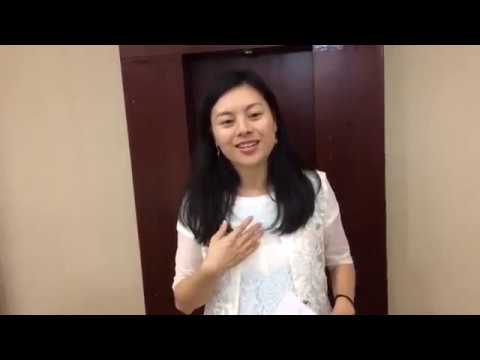 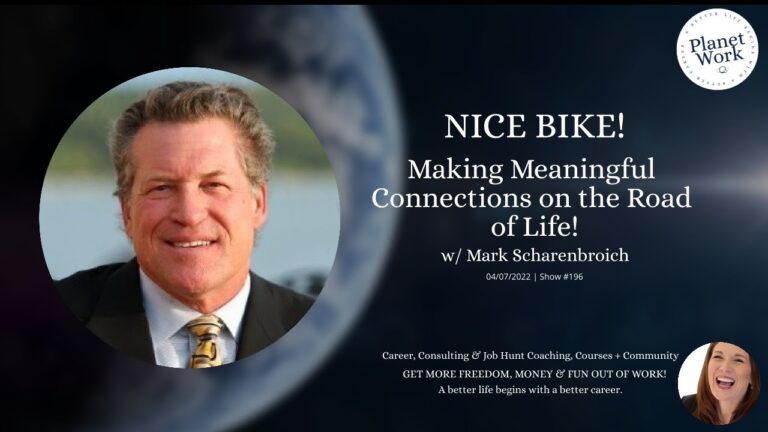 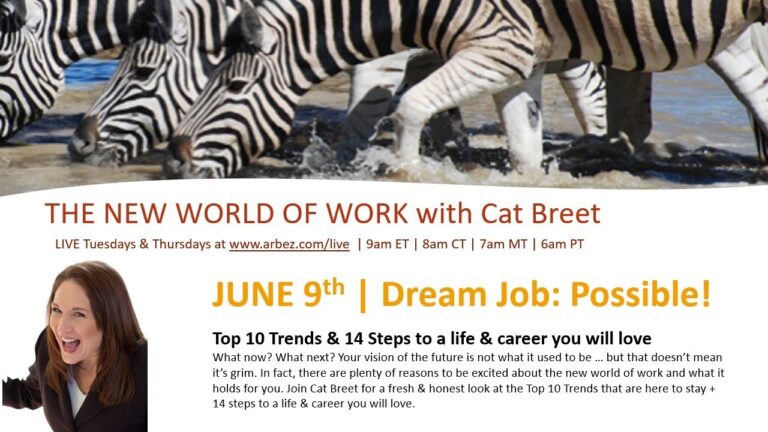 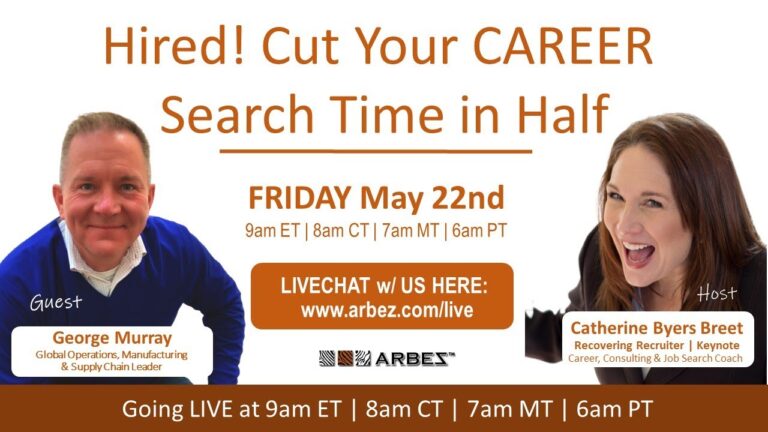 No comments to show.

Get an actionable career, consulting, and job hunt advice delivered to your inbox.

COURSES, SPEAKING & TRAINING for Consultants, Contractors, Freelancers, Independents, Self-Employed, Gig Workers, and Full-time Employees. If you want to love what you do for a living, you’ve come to the right place. We will teach you how.